When I told my father that I wish to be an artist he flew into a rage artists are laborers no better than shoemakers."

Michelangelo wanted to learn about anatomy by studying corpses. The Catholic Church forbid it. He made an agreement with the Church that he could study bodies in return for a carved wooden crucifix. Studying bodies made him ill many times.

Michelangelo did not want to paint. Pope Julius II insisted he paint the ceiling of the Sistine Chapel. It became Michelangelos greatest work. He painted scenes from the Old Testament.

The Ceiling of the Sistine Chapel

God creates the Sun and Moon

The Face of God

Pope Julius II commissioned him to build a magnificent tomb. Michelangelo worked on it for years but did not finish the 40 statues ordered.

Michelangelo was commissioned to make the tombs for the Medici family.

Statues of the Medici brothers

Pope Paul VII Farnese asked him to paint a fresco of the Last Judgment which would be the largest painting in the world at that time.

Michelangelos last years were spent chiseling a last pieta. He wrote his best poetry near the end of his life. He was buried in Florence Italy.

Michelangelo died and his body was put in a sarcophagus in Rome. His nephew sneaked his body out of Rome and buried it in Florence where he wanted to be buried. 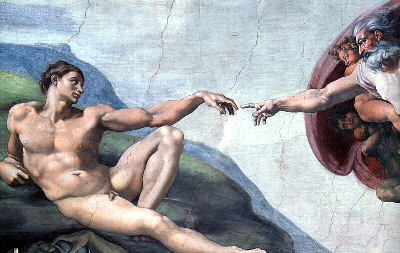 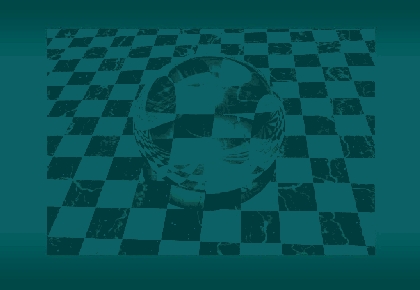 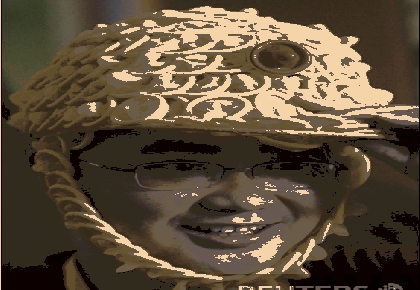 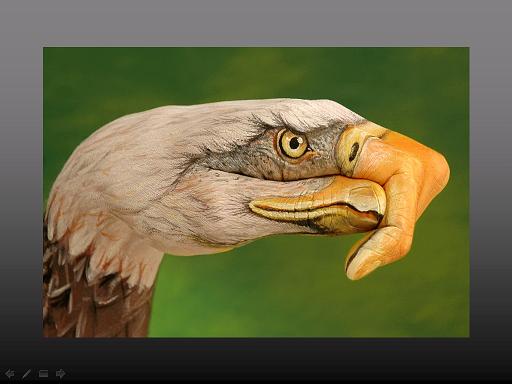 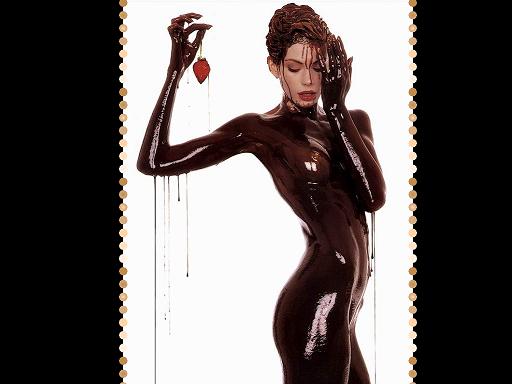 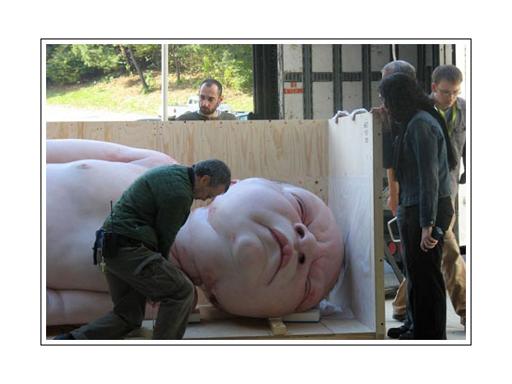