Sanssouci is the former summer palace of Frederick the Great King of Prussia in Potsdam near Berlin. It is often counted among the German rivals of Versailles. The palace is considered the major work of Rococo architecture in Germany. It was designed by Georg Wenzeslaus von Knobelsdorff between 1745 and 1747 to fulfil King Fredericks need for a private residence where he could relax away from the pomp and ceremony of the Berlin court. This is emphasized by the palaces name: a French phrase (sans souci) which translates loosely as "without worries" or "carefree" symbolising that the palace was a place for relaxation rather than a seat of power. The palace is little more than a large single-storey villamore like the Chteau de Marly than Versailles. Containing just ten principal rooms it was built on the brow of a terraced hill at the centre of the park. King Frederick William II ordered the construction of a new palace in the new more fashionable style and stayed at Sanssouci only occasionally. The New Palace is in the Baroque style and was constructed between 1763 and 1769. The New Palace is one of Germanys most impressive palaces. In contrast to the Sanssouci Palace which is rather modest the imposing sumptuous palace contains more than 200 lavishly decorated rooms spread over two storeys. The central ballroom is topped by a large dome.

Bildergalerie (Picture Gallery) was built between 1755 and 1763. Its facade is similar to that of Sans Souci Palace and the interior is one of the most flamboyant in Germany. The collection of some 125 paintings features works by Italian Renaissance and baroque artists along with Dutch and Flemish masters. Next to the Neues Palais is the Communs building. This building contained the servants quarters and the palace kitchens but the outside is decorated as if it were a palace itself. West of the palace is the Orangerie built between 1851 and 1864. It was based on Italian Renaissance designs. Its purpose was to shelter southern plants during the cold months. In the central core is the Raphael Hall which holds 47 copies of that masters paintings. Another noteworthy building in the Sanssouci park is the Chinesisches Teehaus an oriental style teahouse constructed in 1756. It currently houses a collection of porcelain. The Dragon House was constructed between 1770 and 1772 in the Chinoiserie style on the northern edge of Sanssouci Park. The Friedenskirche (church of peace) was built by King Friedrich Wilhelm IV between 1845 and 1854. It was based on the Santa Maria Clemente church in Rome. Charlottenhof Palace is located southwest of Sanssouci Palace in Sanssouci Park. It is most famous as the summer residence of Crown Prince Frederick William (later King Frederick William IV of Prussia). The Crown Prince charged the architect Karl Friedrich Schinkel with the remodeling of an already existing farm house and the project was completed at low cost from 1826 through 1829. 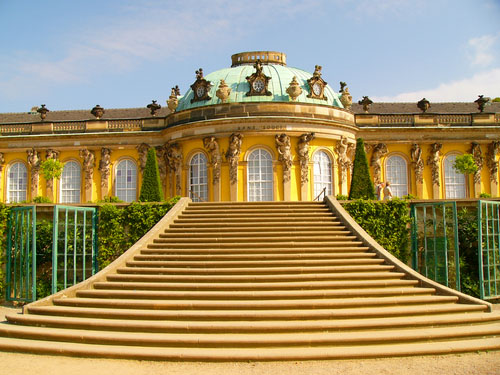 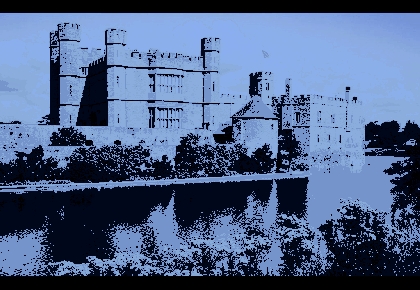 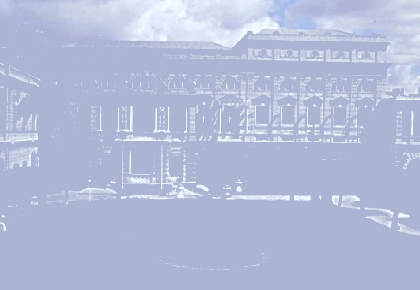 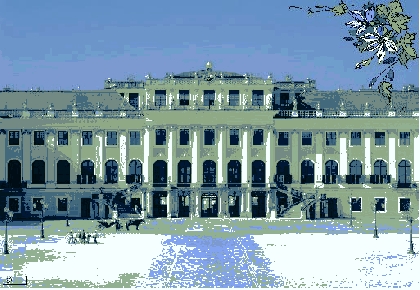 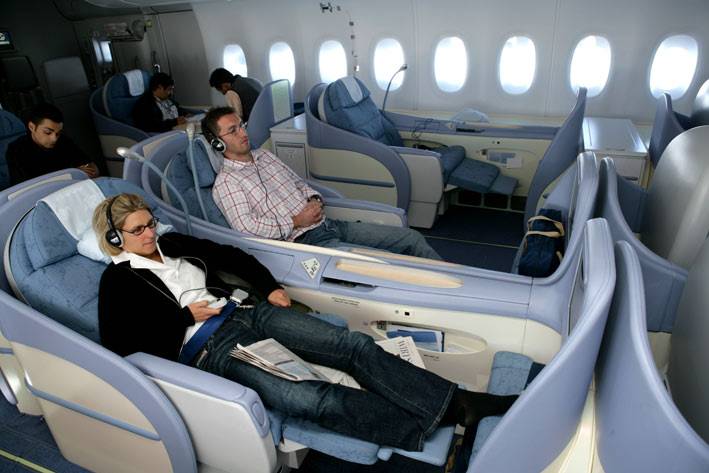 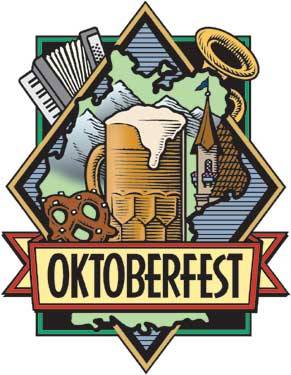 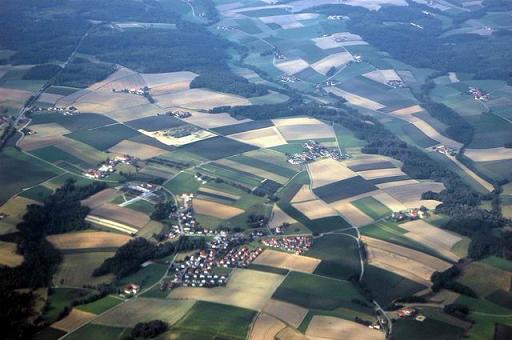