The hummingbird are between the smallest birds that exist. The species of more limited size is the hummingbird "zunzuncito" that with his peak and tail it measures approximately six centimeters

In addition to his tiny size and beautiful coloring the Hummingbirds they differ between all the species because it is the one that better dominates the art of flying.

They can fly backwards ahead or above or below and there are the only ones that can be supported in the air in the same place.

In the nights with low temperatures they enter a been hothouse preserving energy and his cardiac rhythm diminishes.

There exist approximately 330 species of which 54 live in Costa Rica and in the United States only 20.

Nevertheless; the history has demonstrated that the biggest predator of these birds is the man

At that time the ladies vied with each other to be the most beautiful hat Fortunately this fashion changed.

The experts say that several species disappeared for this slaughter

The feathers of some of the missing species they were more brilliant and coloring that those of the current species. We never will see them again. 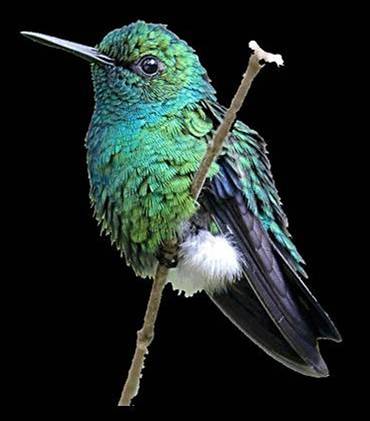 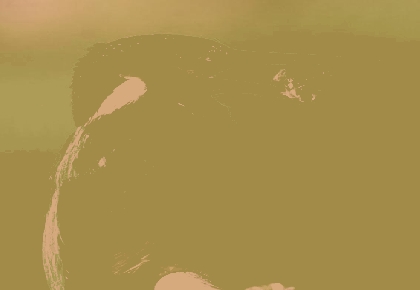 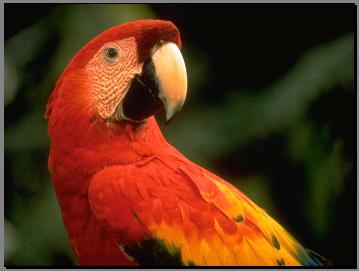 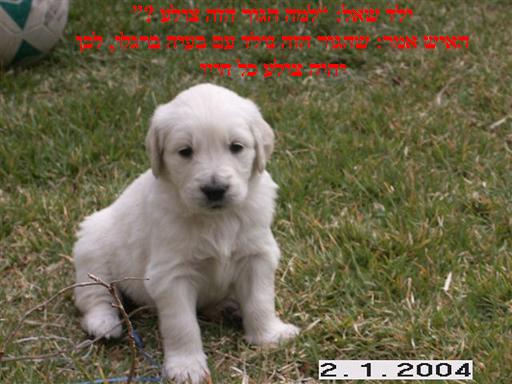 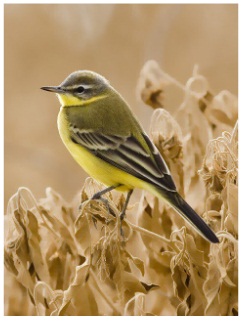 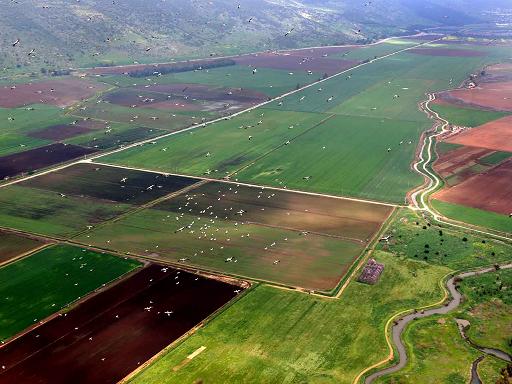