Fireworks explode beside the London Eye and The Houses of Parliament on the River Thames during New Year celebrations in London January 1 2010. (REUTERS/Toby Melville)

A dancer performs during the Opening Ceremony for the 16th Asian Games on November 12 2010. (Jamie McDonald/Getty Images

A boy dances in the rain during a heavy tropical shower in a street of Havana Cuba on July 19 2010. (REUTERS/Desmond Boylan)

A balloon flies during the International Hot Air Balloon Week in Chateau-dOex January 23 2010. Over 80 balloons from 15 countries participated in the ballooning event in the Swiss mountain resort. (REUTERS/Valentin Flauraud)

An Afghan man walks on the street as the sun sets over Delaram district in Nimroz province southern Afghanistan on January 20 2010. (REUTERS/Marko Djurica)

Prior to the 2010 World Cup a fan waves a South African flag during a parade for Bafana Bafana the South African national soccer team on June 9th 2010 in Sandton South Africa. (Clive Mason/Getty Images)

Two year-old octopus Paul the so-called "octopus oracle" predicts Spains 2010 soccer World Cup final victory over The Netherlands by opening and choosing a mussel from a glass box decorated with the Spanish national flag instead of a glass box with the Dutch flag at the Sea Life Aquarium in the German city of Oberhausen on July 9 2010. Paul became a media star after correctly picking all six German World Cup results including their first-round defeat against Serbia and their semi-final defeat against Spain.

Polands Anna Werblinska jumps to serve against Russia during their second round match of the FIVB Womens Volleyball World Championship in Tokyo November 7 2010. (REUTERS/Toru Hanai)

South African Lucas Mahuca 3 kicks a ball as he plays soccer in a field next to his house in Diepsloot north of Johannesburg South Africa. (AP Photo/Emilio Morenatti)

A layer of fog floats into Victoria harbor in Hong Kong late on March 15 2010. (RICHARD A. BROOKS/AFP/Getty Images)

A day after a catastrophic magnitude 7.0 earthquake struck Haiti killing thousands a young woman climbs over shopping carts and the rubble of a collapsed store on January 13 2010 in Port-au-Prince Haiti. (THONY BELIZAIRE/AFP/Getty Images)

An airplane passes in front of a rainbow above the Mediterranean sea in Nice southeastern France on Aug. 5 2010. (AP Photo/Lionel Cironneau)

Palestinian Umm Eyad 45 pours olives from a bucket she picked before sorting out the leaves during the harvest on the outskirts of the West Bank city of Ramallah on Sept. 27 2010. (AP Photo/Muhammed Muheisen)

Two-year-old Dhoal a child suffering from severe malnutrition is swarmed with flies as he cries on a bed at a local hospital in the southeast Sudanese town of Akobo on April 10 2010. The population in Akobo and the surrounding counties in the Jonglei state in southern Sudan are suffering from the effects of a devastating drought and tribal conflict. Aid officials have called Akobo the "hungriest place on earth" after a survey showed that 46 percent of children under five are malnourished. (ROBERTO SCHMIDT/AFP/Getty Images)

A miner stands in front of the drill machine "Sissi" after it broke through the rock at the final section FaidoSedrun at the construction site of the NEAT Gotthard Base Tunnel in Switzerland on October 15 2010. With a length of 57 km (35 miles) crossing the Alps the worlds longest train tunnel should become operational at the end of 2017. (REUTERS/Christian Hartmann)

Megan Sweeney of The United States descends the track during the Luge Womens Singles on day 5 of the 2010 Winter Olympics at Whistler Sliding Centre on February 16 2010 in Whistler Canada. 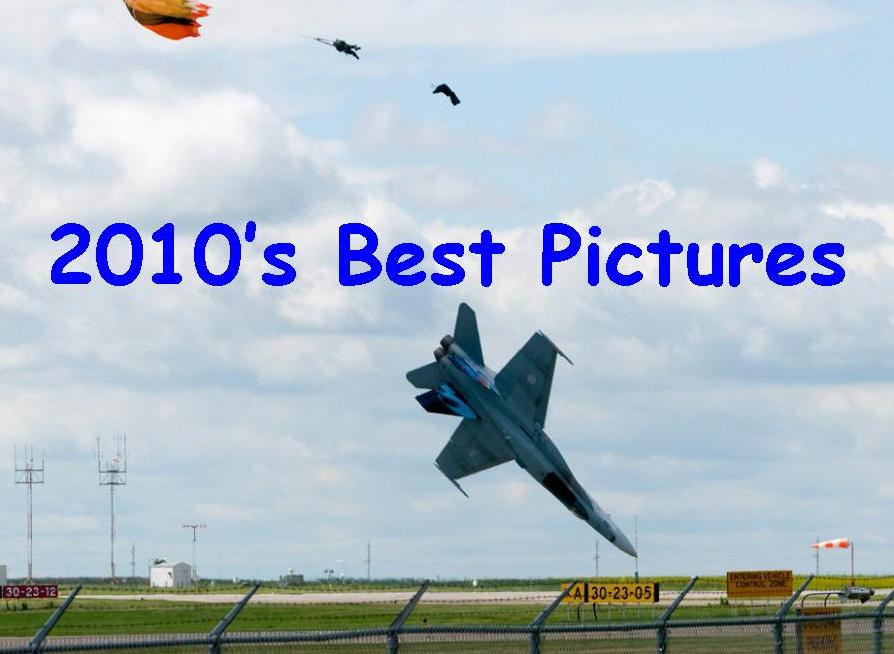 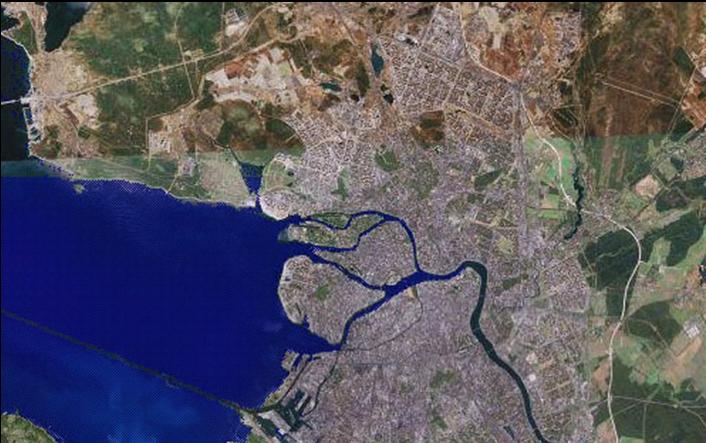 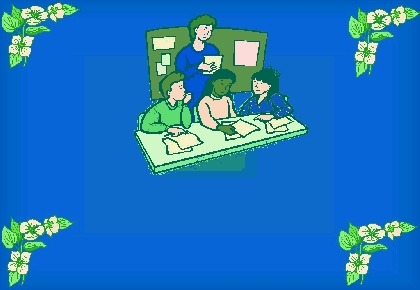 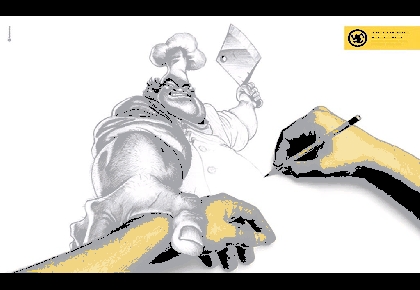 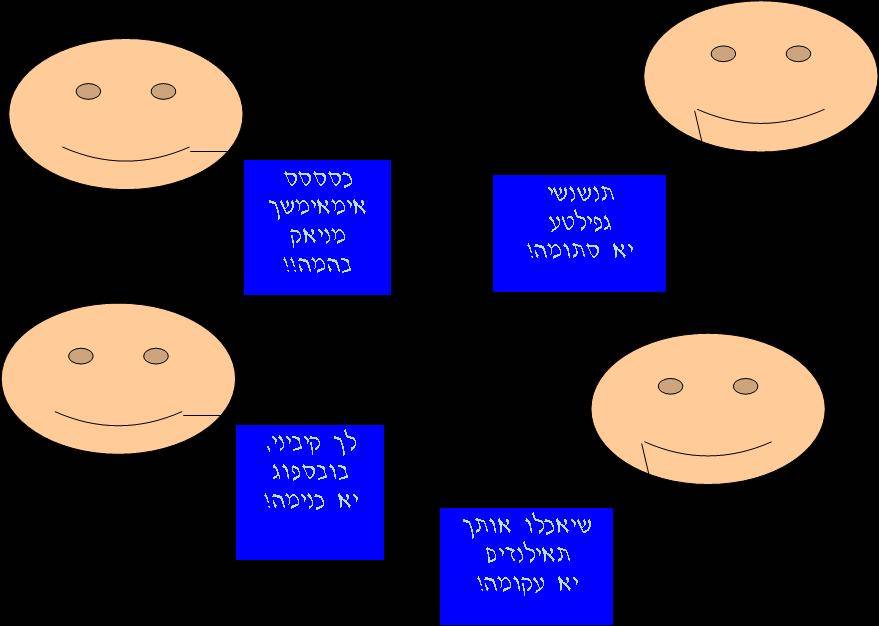 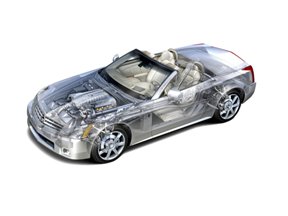