Tianmen Mountains are in the northern Hunan Province of China near the
city of Dayong. (Many people are confused by the name Tianmen that is similar to the infamous Tiananmen Square in Bejing thousands of miles away) To reach the summit you can take the Tongtian (avenue toward heaven) highway which has 99 sharp turns. At its end you have to climb the Tianti (ladder to heaven) stairs which has 999 steps. It is perhaps the Chinese way to reach heaven scared to death by the road and out of breath from climbing! But all the effort is worthwhile by the magnificent things at the top. You will find there a collapsed cave that is now a natural stone arch a beautiful temple and breathtaking views.

The mountain is located only 7 miles (11Km) from the city.

You go around a big hill

The road rises steeply according to the form of the mountain. The 99 bends link closely with each other and pile up in layers making a pattern of a circling flying dragon reaching the skyline.

Are you already dizzy only by looking at the curves Do not distract the driver he may lose control!

Fortunately there is also another way to reach the summit. There is a cable car that starts from the city and travels 4.7 miles (7.5 Km) raising in elevation 4200 feet (1280 m) and reaching near the summit.

It costs $38 for a round trip but it is worth the money for the great views en route.

There are 98 cars each for 8 persons.

The cars are weatherproof but still you will not want to be inside during a storm.

The cable car was designed to be safe even during an earthquake.

Tianmen Cave is the natural water-eroded cave with the highest elevation in the world. Tianmen Cave runs south-north having a height of 434 feet (131.5 meters) a width of 188 feet (57 meters) and a depth of 200 feet (60 meters). It is much like a gate pointing towards heaven.

Tianmen Shan may be unique among the worlds great arches in that its formation is recorded in history. Documents from Chinas "Three Kingdoms" period report that the entire opening formed in one cataclysmic event when the back of a huge cave collapsed in 263 AD. Thus Tianmen Shan is also one of the very few natural arches with a precisely known age.

Cable car or bus you still have to climb the upper stairs if you want to reach the bottom of the arch.

The back side of the natural arch.

In modern times Tianmen Shan has become a target for stunt fliers. This is due to its location close to the Zhangjiajie airport as well as its large opening. In 1999 international stunt flying aces piloted planes to fly through Tianmen Cave for the very first time. 800 million people watched the live coverage. In 2006 the Russian Air Force Aerobatic Flight Show was held in Zhangjiajie and many planes flew through the arch.

Going down should be much easier.

At the western side of the mountain summit you can find the newly built Tianmen Temple with an area of 109000 square feet (10000 square meters). Before the new temple was built there was a smaller temple in the same location in which Buddhist Pilgrims had worshiped since the Ming Dynasty 400 years ago.

Hiking near the mountain rewards the visitor with great views.

I hope one day I will come to visit

You can watch a 6 minute movie of flights through the arch by clicking here: http://www.youtube.com/watchv=Fu8S5vn6ShI You may need to close the presentation in order to see the movie. 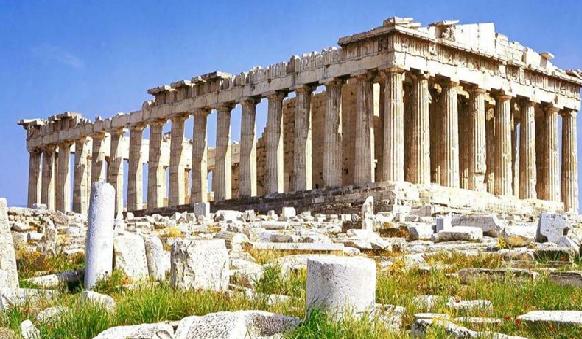 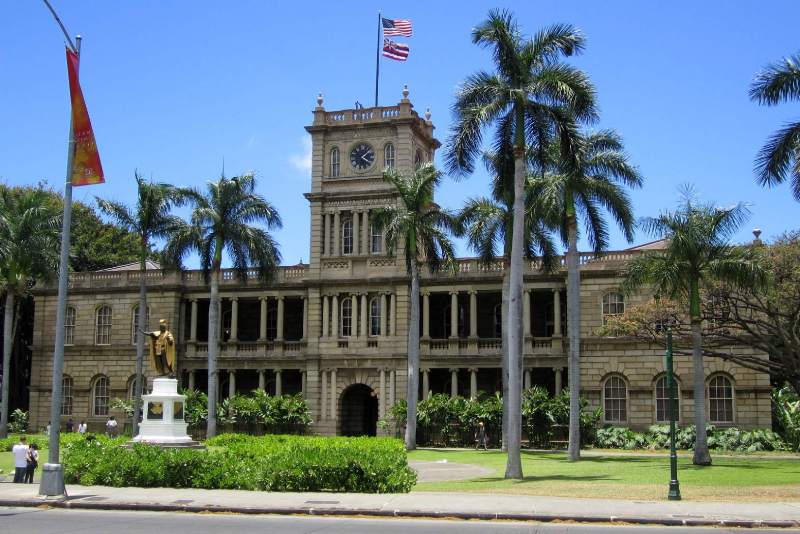 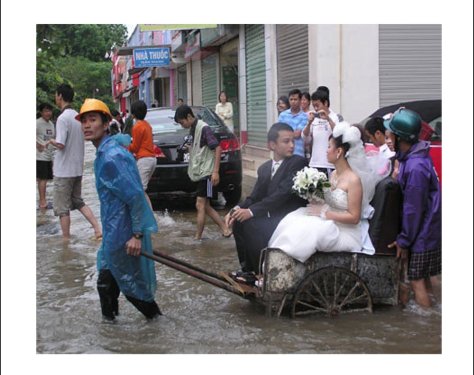 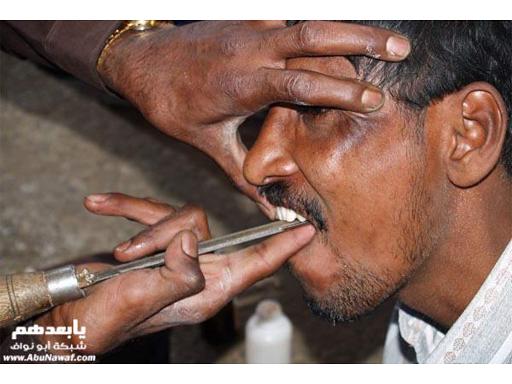 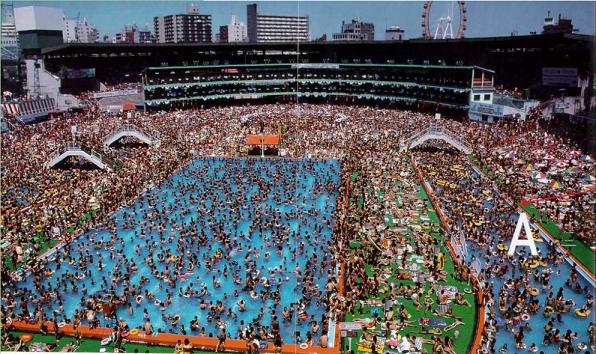