Braslia is the capital of Brazil. The city and its District are located in the Central-West region of the country along a plateau known as Planalto Central. It has a population of about 2.557000 (3.599000 in the metropolitan area) as of the 2008-IBGE estimate making it the fourth largest city in Brazil The city was planned and developed in 1956 with Lcio Costa as the principal urban planner and Oscar Niemeyer as the principal architect. In 1960 it formally became Brazils national capital. When seen from above the main planned part of the citys shape resembles an airplane or a butterfly. It is listed as a World Heritage Site by UNESCO.

Palacio da Alvorada Dawn Palace official residence of the President of BrazilThe Alvorada Palace official residence designed by architect Oscar Niemeyer is a building of 7.3 thousand meters with six suites (the largest is 120 meters) movie theaters and music a gym heated Olympic swimming pool sauna with room for massages and a wine cellar for at least 2 thousand bottles.

The Palcio da Alvorada is the official residence of the President of Brazil. The palace was designed along with the rest of the city of Braslia by Oscar Niemeyer and inaugurated in 1958. One of the first structures built in the republics new capital city the "Alvorada" lies on a peninsula at the margins of Lake Parano 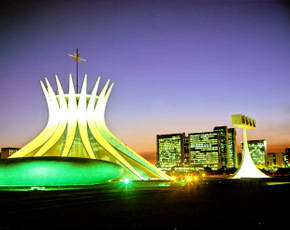 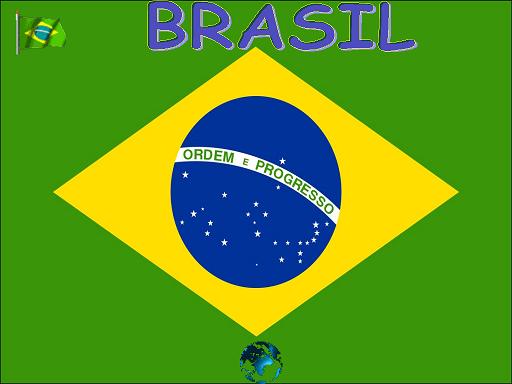 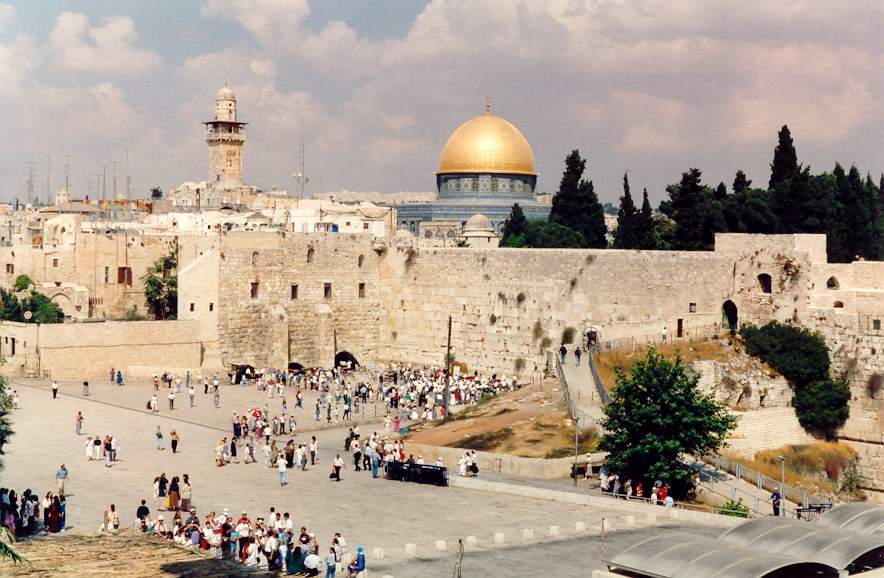 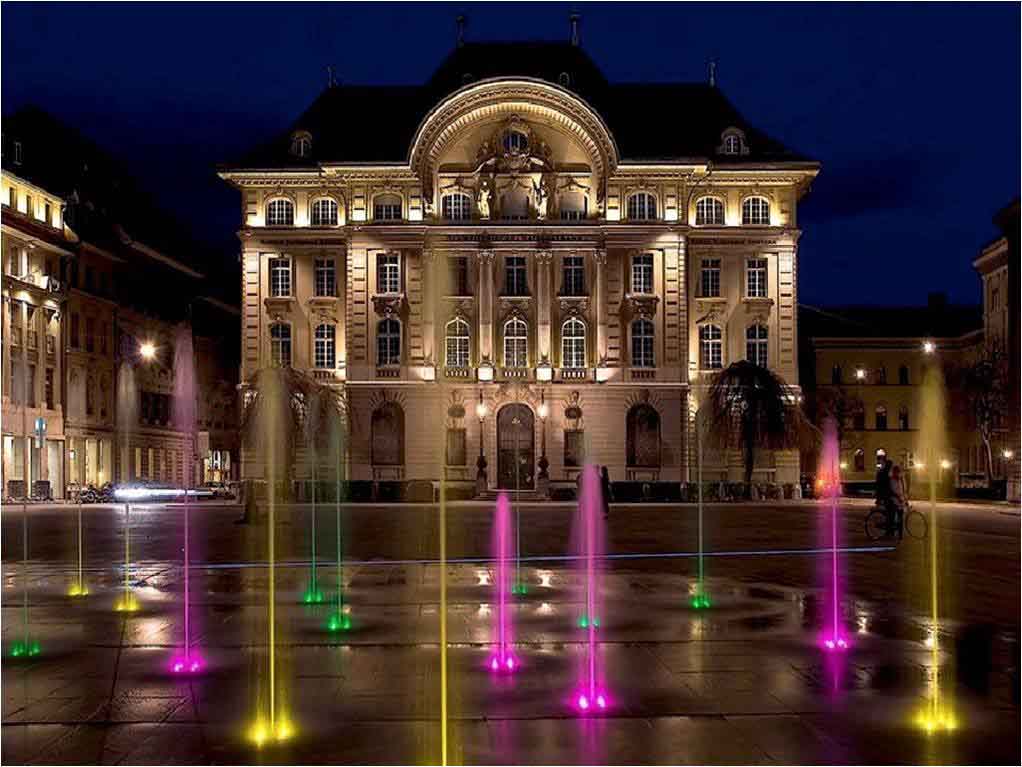 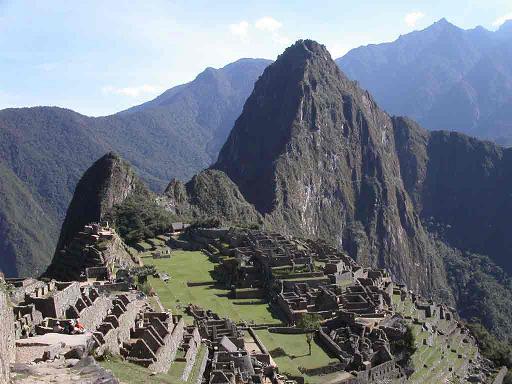 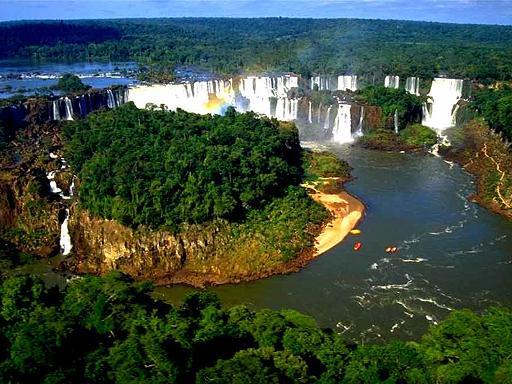