Early on Park attracted the attention of prominent artists and heads of state. Byen Si-Jin former university president of Jo-Joo Island was his private art teacher and mentor. The former president of South Korea Yoon Bo-Sun personally awarded him many First Places in the national competitions of the Mok-Woo Art Society. Park is still the youngest person ever to have competed in these competitions. After graduating from Jung Ang University in 1973 Park traveled to France where he studied painting and lived with other young artists in Paris. His artistic style today clearly reflects the inspiration of the French Impressionists.

Sam Park returned to Korea briefly in 1984 to participate in the national Olympic - sponsored art competition for the upcoming 1988 Seoul Olympic Games. With more than two thousand entrants in the competition park won and received a Gold Medal. Following the Olympics Parks painting was purchased by the Hyundai Corporation for permanent display at their corporate headquarters. In 1986 Park became a member of the jury of Heart and Mind Artists Association of Korea which is the organization that assesses all artwork presented for juried competition in that nation. Park then returned to Europe where he lived for the next fourteen years primarily in France but also in Greece and on Cyprus. While living on Cyprus Park was commissioned by the President of Cyprus to paint the First Ladys portrait. This and five other paintings by Park are currently displayed in the collection in the Presidential Palace. A painting that Park did while in Greece was of Michael Dukakis birthplace and was later purchased by the former Governor of Massachusetts and presidential hopeful.

While in Europe Park continued to study and to evolve his vision of impressionism and hyper-realism. He established himself in several Eurpoean galleries and continues to exhibit in many of them today. His works were written about in a variety of newspapers and magazines including the European Travel Press and Euroko a Korean magazine in Europe. Park came to the United States of America in 1994 where he continues to live on the coast of Southern California. He has exhibited in several American galleries and in March 1996 he first exhibited at the New York Artexpo. In March 1998 Soho Editions his exclusive publisher introduced his first limited edition works 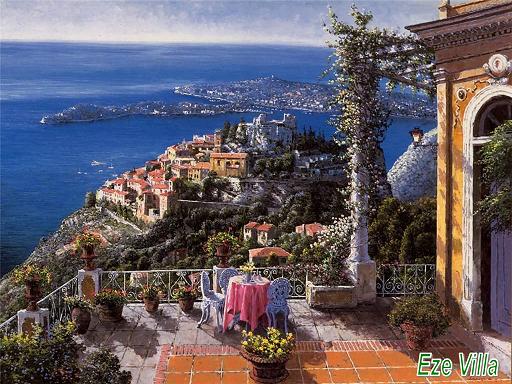 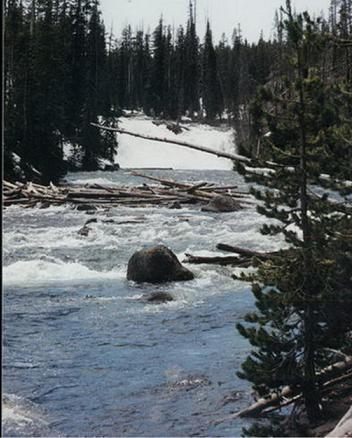 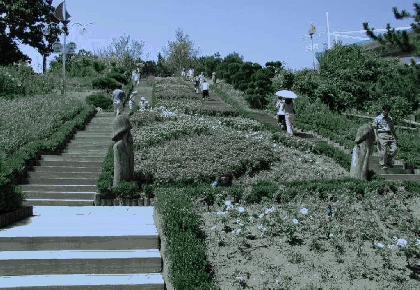 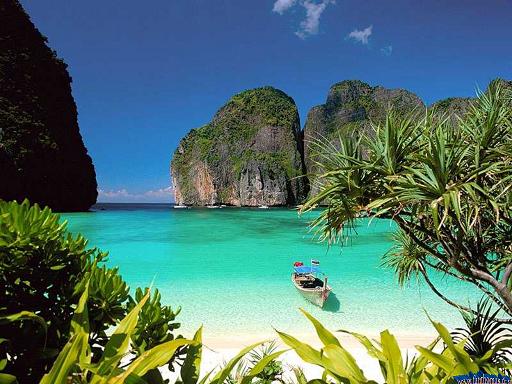 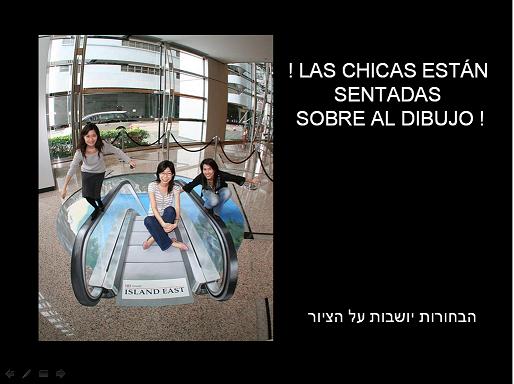 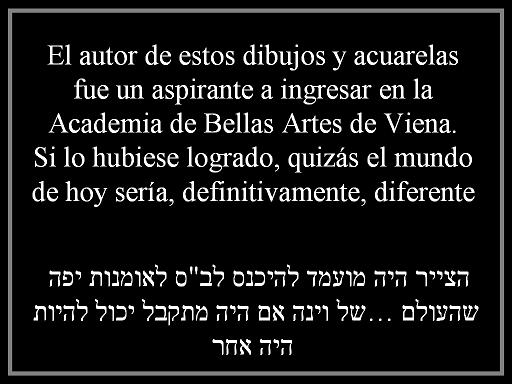 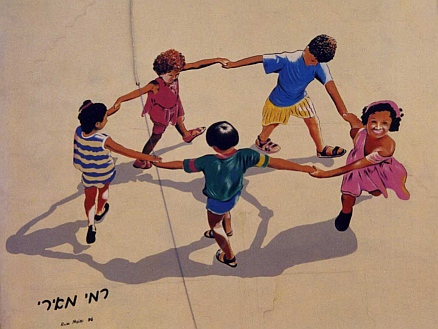