Life in Israel 1948 I continue to research the vast collection of photos from the LIFE Magazine. I sort the photos by a photographer or event etc. In this post I want to curate the 1948 photos from Israel.

Arab refugees on a dock. Hafia Israel May 1948 John Phillips

Two Rabbis conference with Arab Legion soldiers. June 1948. John Phillips There is a wide patch on the right cheek of the Sephardi Rabbi he must have been hit in the face. Please identify these Rabbis

Jewish soldiers being guarded by Arab Legion soldiers after their surrender in Jerusalem. June 1948. John Phillips

Captured Jewish soldier sitting between two members of the Arab Legion. Jerusalem Israel. June 1948. John Phillips Frank Adam comments: Another useful detail in the seated three men photo:Jewish prisoner in pukka Brit shorts and two Arab Legion guards. The corporal on the viewers right is a negro. So The nearest negroes to the Holy Land are in Sudan (deeply south from Egypt) or escaped slaves from Saudi Arabia. Either way he is an immigrant to the region which is one in the eye

for the Arab complaint about Zionist Jews being immigrants. This also illustrates the crafty recruitment of the Arab Legion any number were recruited from outside Jordan in southern Syria Lebanon (Saudi Iraq) and Palestine as commonly taken to be the entire country West of the River J. This profile of personnel being foreign mercenaries were utterly dependent on their engagement & utterly loyal but Glubb Pasha also realised that he would have less trouble to police by securing the consent of the desert tribes to his operations and recruited from them in balance pro rata to the size of each tribe which in the situation of nomadic pastoralists not averse to smuggling and theft in a subsistence society of who owes and owns whom amounted to representation and committment to the regime of the incipient Jordanian state. It was not so obvious nor institutionalised as the Indian Army system of ethnic regiments and companies with a company or two of different ethnicit(ies) in each regiment but it was nevetheless political balancing of the grass roots.

Arab Legion soldier standing guard in the Jewish quarter in Jerusalem. June 1948. John Phillips. Frank Adam comments: the status & responsibility of client state troops is politcally nice. The Arab Legion was British equipped trained and had a lot of British field officers (majors & colonels) and its commander all on contract or secondment. In 1920 46 it was the originally gendarmerie desert patrol force of the Emirate of Transjordan which the British had created within the Eastern part of the Palestine

Mandate. In English English gendarmerie is a nationally organised armed but police force at the direction of civil power local and central (state troopers in US). Britain audited TJs books ie approved the budget and supplied quite a few senior civil officers all supervised by a Resident who reported to the High Commissioner in Jerusalem his immediate local senior and directly to the Colonial Office London. So in the 1941 Iraqi campaign and for internal security ie guard duties in Palestine 1945-47 inclusive the Arab Legion was available (from 46 turning itself into an army) to the British commander in Palestine or Iraq as another British unit having formally asked for their service through usual channels from the Transjordanian government which was internally fairly independent or had to be treated as such to keep up appearances and so political effectiveness. In 1946 the British signed a treaty with Transjordan to become the Kingdom of Jordan and so strictly an ally rather than a dependent territory but it depended on a pa sub of £4 ($11) million from London till the 50s when Hussein fired Glubb and the US after 56 gradually substituted for UK as it frequently has across the World since 1945 but in its own variations of retired officers on contract in Kossovo Iraq and other locations. Nevertheless there are press photos of Legionaries on duty in Jerusalems Bevingrad in 46-47 as it was Bevins initial policy that the Arab parts of Palestine would go in with Jordan by one of his remarks. Eventually the Jordanian Government withdrew the Legion by early 48 from West of the Jordan entirely till Abdullah invaded P 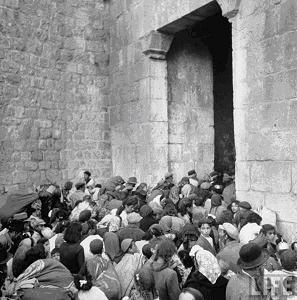 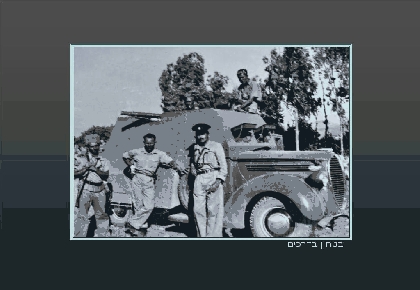 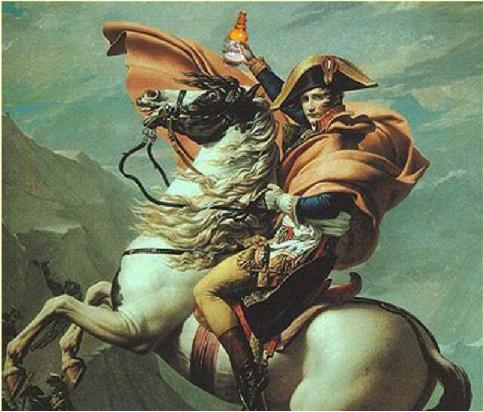 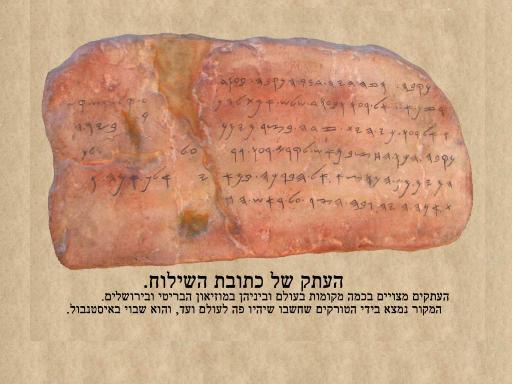