Photographed and presented by Music: W. A. Mozart

The Spanish Synagogue is named for its beautiful Moorish style. the science and the state and exhibition shows the Jews contributions to the general culture their fate under the Nazis. It has an exhibition about the Jews in Bohemia and Moravia both under the Austrian Empire and in the independent Czechoslovakia.

th The old dense Jewish the notion of Golem propagated to European cultures andand philosopher The Hebrew term and cemetery the final resting place of the 16 century scholar in modern Rabbi Loewit(Maharal)powerful but dumb man-created mechanisms --The mighty (but dumb) technology stands for who created the legendary Golem of Prague. Robots and Computers. Golem was presumably capable of defending the Jewish community from a pogrom.

Prague: The Castle District and the Lower Town

The medieval Charles Bridge and the Old Town

A permanent stream of tourists flock across the medieval Charles Bridge

This Crucifix is the oldest of the many Baroque statues decorating the medieval Charles Bridge. The Hebrew words in gold mean Holy Holy Holy Lord

The gate to the Lower Town from the Charles Bridge

Trumpeters on the gate to the Lower Town welcoming the tourists

Castle District: The picturesque Golden Lane was built originally for the guards of the Prague Castle and became home to artists and writers Franz Kafka among them.

The medieval town of Loket

Ceske Budejovice (Budweis): One of the beautiful buildings surrounding the town square

Ceske Budejovice: Town Hall on the town square (the biggest square in the country)

The picturesque and juicy castle city of Cesky Krumlov has preserved its medieval identity as no other town in the region. It is on the UNESCO list of world heritage.

The medieval town of Tel

Olomouc is the capital of Moravia and its oldest town. The Holy Trinity Column Baroque monument on the main square is on the UNESCO list of World Heritage Sites.

Olomouc: The Church of the Virgin Mary of the Snow 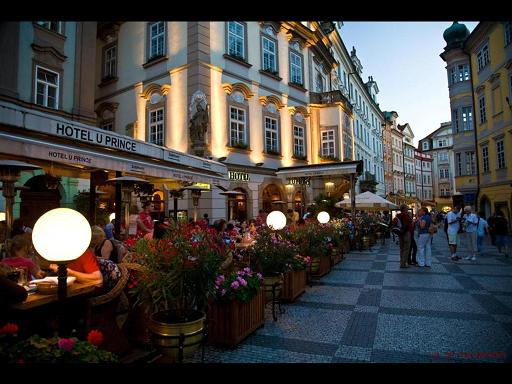 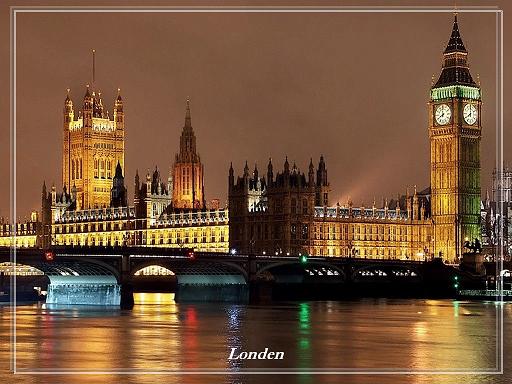 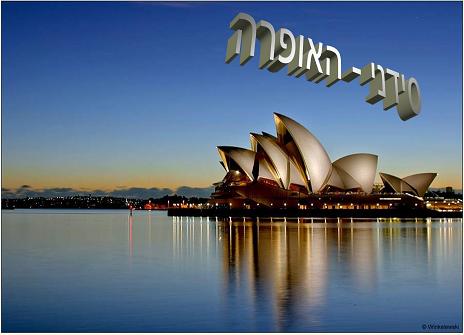 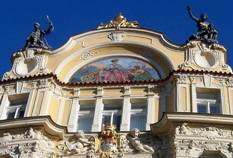 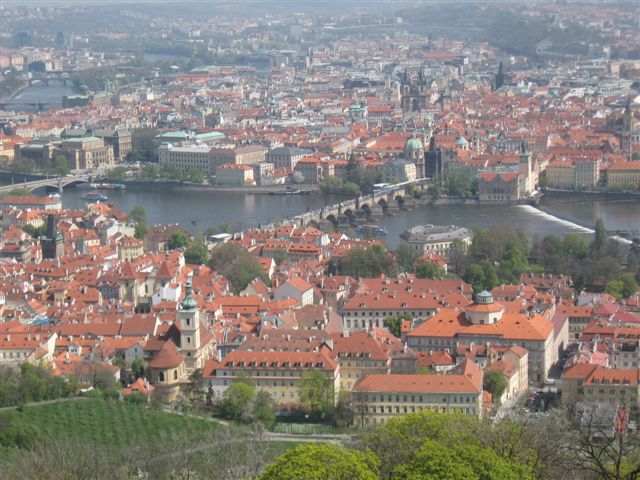 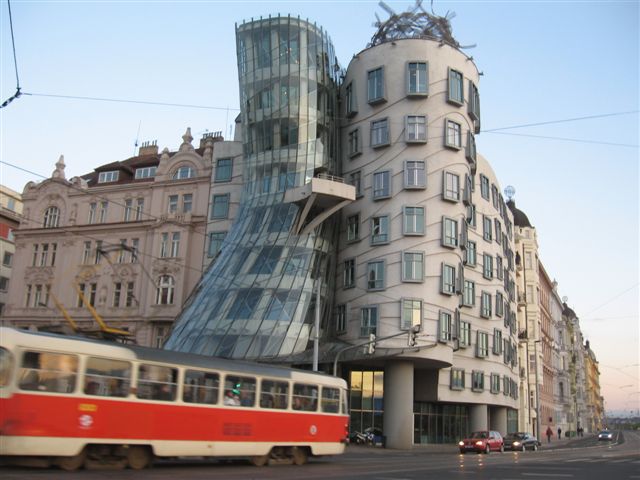 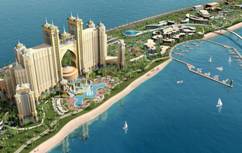