The plane in these pictures is still officially the Air Vehicle Number 1 a prototype on board the USS George Washington CVN-73 for catapult fit checks. Not exactly still Top Secret but certainly not yet made public. It will be known as the F/A-37. Although specs are classified it is believed to be Mach 3.5 (top speed in the Mach 4 range) super-cruise stealth fighter/bomber/interceptor with approximately a 4000nm range. Awesome! Check out the Navy test pilot in the cockpit of the F/A-37...LT Kara Wade

For the first time in over 20 some odd years three carrier strike groups got together in formation for a great photo op. From top to bottom are the aircraft carriers ABRAHAM LINCOLN KITTY HAWK and RONALD REAGAN. We even had Air Force planes fly-over see the B-2 Stealth Bomber in the fifth & seventh picture down. The only warships not seen in the photos are the 4 nuclear powered submarines standing guard.

Look at this new aircraft.... Boeing is preparing a 1000 passenger jet that could reshape the Air travel industry for the next 100 years. The radical Blended Wing design has been developed by Boeing in cooperation with the NASA Langley Research Center . The mammoth plane will have a wing span of 265 feet compared to the 747s 211 feet and is designed to fit within the newly created terminals used for the 555 seat Airbus A380 which is 262 feet wide. The new 797 is in direct response to the Airbus A380 which has racked up 159 orders but has not yet flown any passengers. Boeing decide to kill its 747X stretched super jumbo in 2003 after little interest was shown by airline companies but has continued to develop the ultimate Airbus crusher 797 for years at its Phantom Works research facility in Long BeachCalif. The Airbus A380 has been in the works since 1999 and has accumulated $13 billion in development costs which gives Boeing a huge advantage now that Airbus has committed to the older style tubular aircraft for decades to come. There are several big advantages to the blended wing design the most important being the lift to drag ratio which is expected to increase by an amazing 50% with overall weight reduced by 25%

High body rigidity is another key factor in blended wing aircraft It reduces turbulence and creates less stress on the air frame which adds to efficiency giving the 797 a tremendous 8800 nautical mile range with its 1000 passengers flying comfortably at mach 0.88 or 654 mph (+-1046km/h) cruising speed another advantage over the Airbus tube-and-wing designed A380s 570 mph (912 km/h). The exact date for introduction is unclear yet the battle lines are clearly drawn in the high-stakes war for civilian air supremacy. 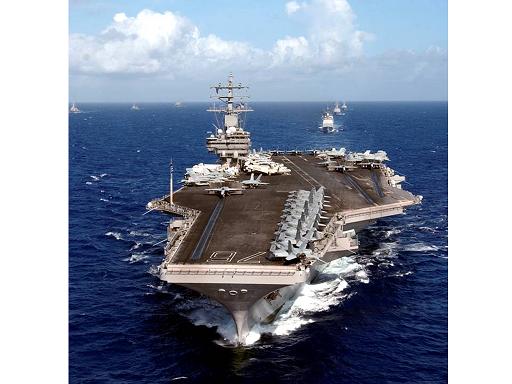 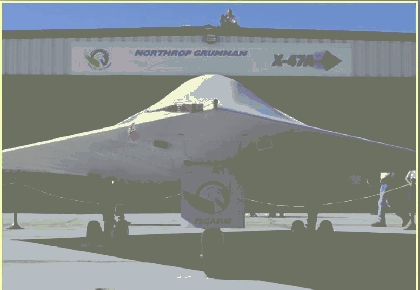 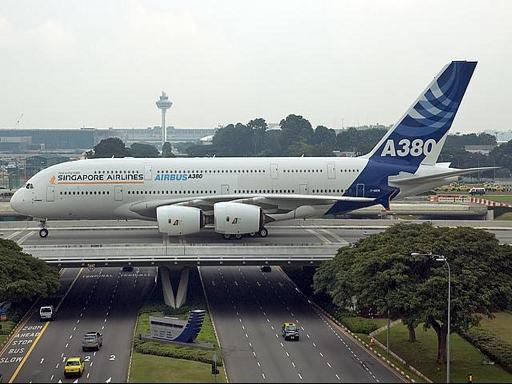 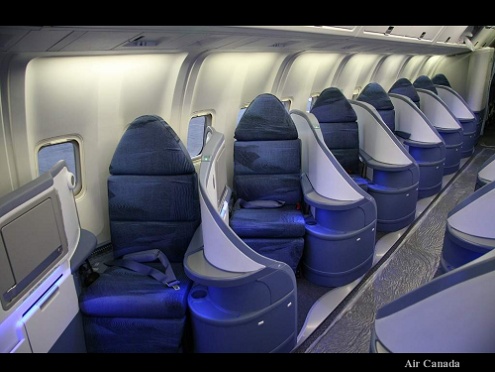 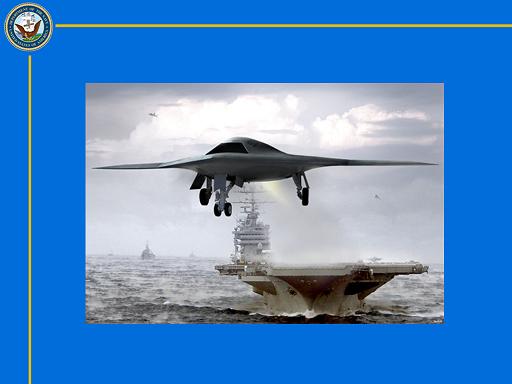 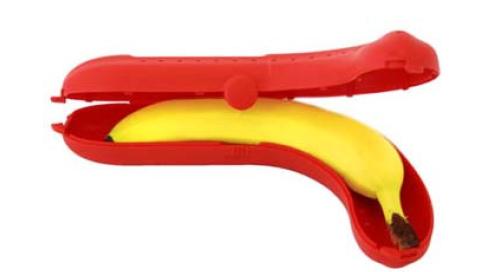